The Brazilian composites market has gone through a much worse year,The sales of 2016 is decline than the sales of 2015 year.
Infrastructure and wind energy should be the first to restart.
However, the country’s economy should rebound in year 2017,
so we can expect local businesses to rebound.

The bus and truck sector has led to the transportation sector being hit by a national crisis. Spared from the wind power sector has recently felt the impact.

Fresh air of year 2017
The Chairman Gilmar Lima of Almaco has confidence in year 2017,He has hopes for infrastructure, construction and wind energy,And there may be heat in the Olympic Games, the sports and leisure areas also have hope,The world’s major players like the International Monetary Fund, the Organization for Economic Cooperation and Development, the United Nations and the World Bank, the prospects for the development of Brazil’s GDP seems to be optimistic.Although they give different percentages.They all agree that in 2017 the Brazilian market may recover from the downward spiral after a depression in 2014 and a sharp decline in 2015 and 2016. 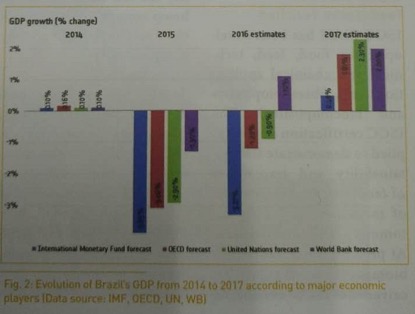